You are here: Home » Things to Do » Events » Special Exhibit on Operation Torch 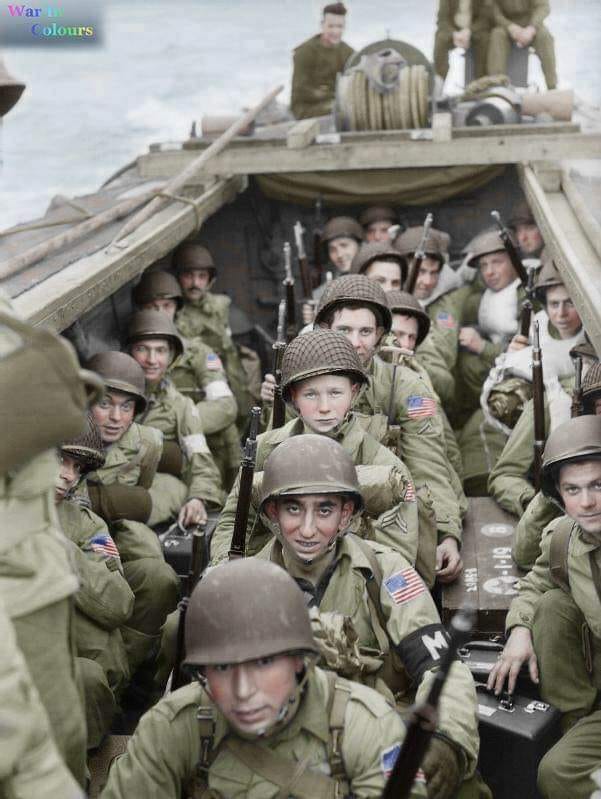 Camp Gordon Johnston WWII Museum in Carrabelle is presenting a special exhibit on the Campaign in North Africa called Operation Torch. This exhibit will be on display at the museum from Tuesday, July 12 until Saturday, September 3. The museum is open every Tuesday through Saturday from 11 am to 5 pm. There is no charge for admission, but donations are gladly accepted.

Operation Torch (8 Nov 1942) was the first of several campaigns by the Allies in North Africa, the first large Allied invasion in which the American Military participated. It was also the first American Airborne Operation. North Africa saw the rise of the influence of General George Patton, and his innovative use of armor. Although we consider the June 6, 1944 Normandy Invasion as the iconic amphibious operation, these tactics were already in use in North Africa, and the First Engineers Special Brigade, which was deployed before Camp Gordon Johnston was fully operational, included one unit from the camp, the 61st Medical.

Camp Gordon Johnston WWII Museum is located at 1873 Hwy 98 West, directly across from the very beach where the beach assault training occurred in 1942-1943. Carrabelle Beach was the site of many practice beach assault landings. For more information, contact Camp Gordon Johnston Museum at (850) 697-8575 or museum@campgordonjohnston.com. Funded in part by the Franklin County Tourist Development Council.