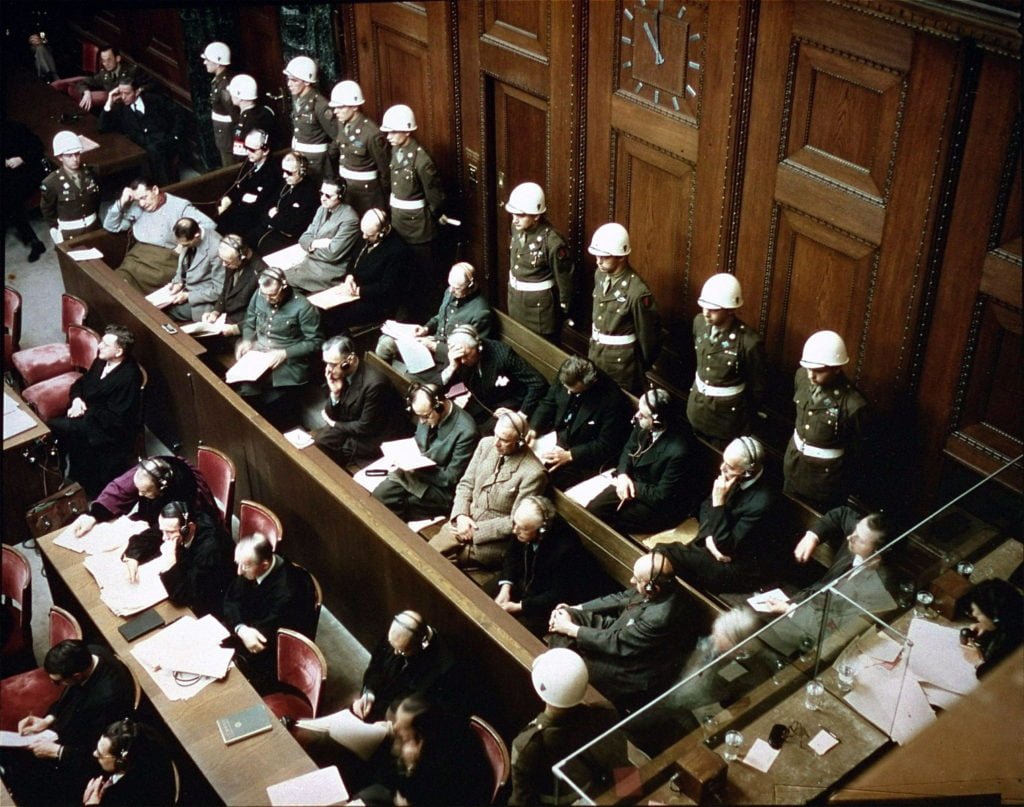 Camp Gordon Johnston WWII Museum in Carrabelle is presenting a special exhibit for the month of January on the War Crime Trials of German military and government members, of which the Nuremberg Trials are the most well known. This exhibit will open Tuesday, January 3, 2023 and will be on display at the museum until Saturday, January 28. The museum is open every Tuesday through Saturday from 11 am to 5 pm and there is no charge for admission.

From November 1945 to October 1946 high ranking members of the German military and government were prosecuted for war crimes and crimes committed against humanity stemming from their actions before and during WWII. During the month of January the Camp Gordon Johnston Museum will present an exhibit about the trials, covering some of the more notorious defendants such as Hess, Göring, Döring, Jodl and Keitel; the prosecutors, the charges and the verdicts. The exhibit will include some WWII artifacts whose origin and path to the museum remain shrouded in mystery.